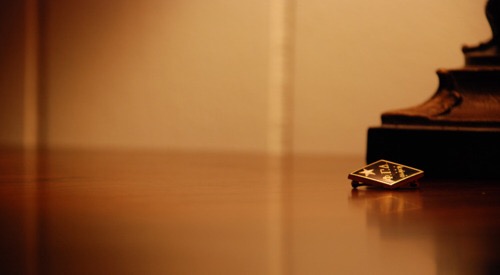 “Knowledge” is one of Phi Gamma Delta’s core values. The Epsilon Alpha Chapter has consistently posted an all chapter average above 3.0, and host several weekly study nights throughout the semester. The Epsilon Alpha chapter also provides awards to brothers who achieve high GPA’s or who have substantially improved their GPA.

For prospective students who are about to enter their first year at the University of Alberta, we offer the Johnathan Doody Memorial Scholarship (JDMS).

In the spring of 1993, Johnathan J. Doody graduated from St. Joseph School in Whitecourt, Alberta as Valedictorian. The following fall Johnathan came to the University of Alberta to study Engineering and joined the Fraternity of Phi Gamma Delta. Johnathan was an exceptional athlete, an inspiring student leader, a loving friend, and a talented scholar. However in October of 1993, Johnathan was tragically killed in an automotive accident outside of his hometown. Phi Gamma Delta offers this scholarship to promote the excellence that Johnathan exemplified every day.

This scholarship is awarded to three (3) male recipients, in the amount of $800 each.

For any questions regarding the scholarship, please send us a message. 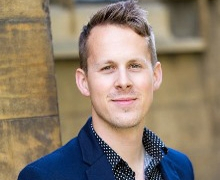 Emerson was born and raised in Edmonton and pledged Phi Gamma Delta in 2009. As an undergraduate, he served as Scholarship Chair and Treasurer before working on the Students' Union executive. In his undergraduate career he had several extracurricular pursuits, including as a founding editor of The Wanderer magazine. Later, he earned his Masters at Cambridge University and was selected a Clarendon Scholar at Oxford University. He founded two consulting companies with clients in Canada, the US, the UK and Israel. He also writes for the New York Times, Harvard Business Review and the Globe & Mail. Emerson attributes much of his business success to skills developed through Phi Gamma Delta over the course of his undergraduate experience. He remains in close contact with many Fiji brothers, several of which now also live in Europe. 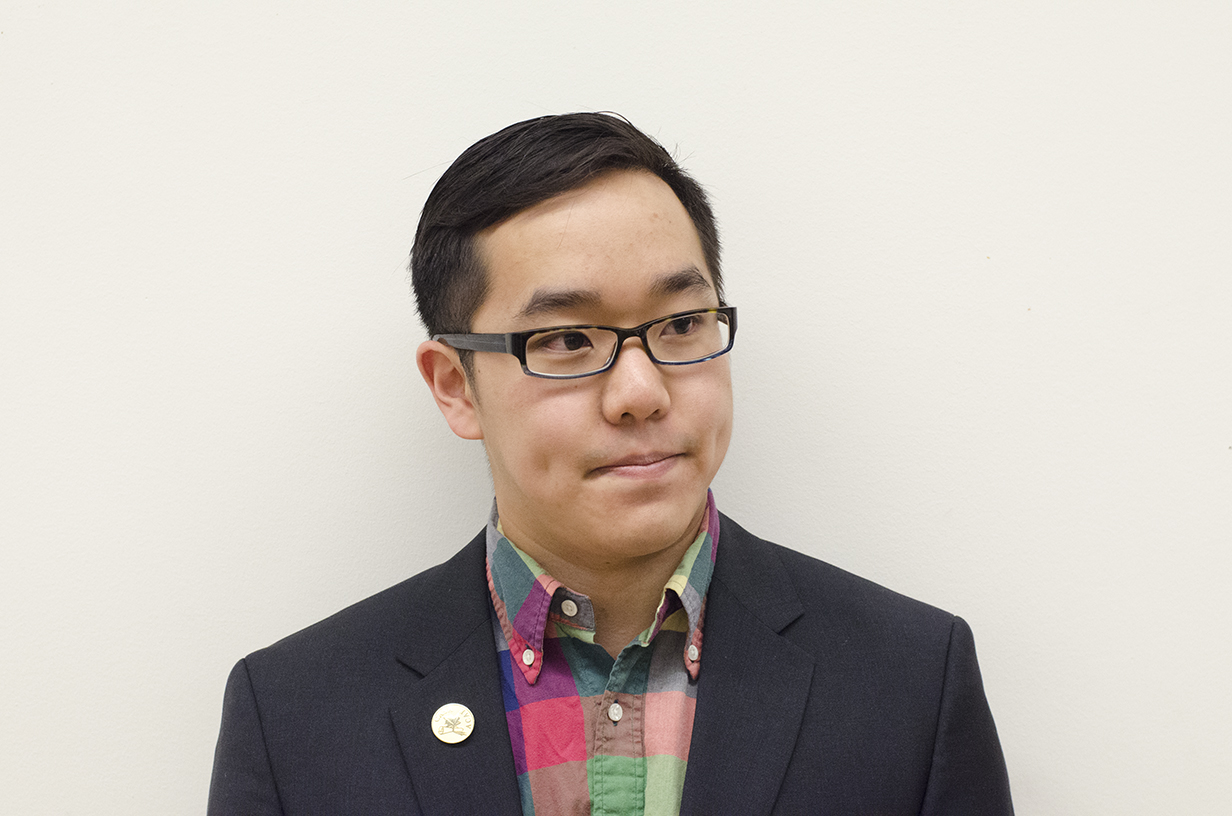 Colten grew up in Lethbridge, AB and moved to Edmonton to study at the University of Alberta, where he pledged Phi Gamma Delta in 2008. He served as the Community Service Chair, acted as a Floor Coordinator in Lister, and was elected to the Students’ Union as Vice President, Student Life and, the next year, President. Colten had the pleasure of sitting on the Students’ Union Executive with several Fiji brothers including Farid Iskandar, Dustin Chelen, and Emerson Csorba. He credits much of his success in student government to the mentorship and support that he received from his brothers in Phi Gamma Delta. Since graduating with a Bachelor of Commerce in marketing, Colten has been employed in several sectors including marketing, entrepreneurship, retail management, and management consulting. He currently resides in Edmonton working as a Program Manager for Studentcare, Canada’s leading provider of student Health & Dental Plans. 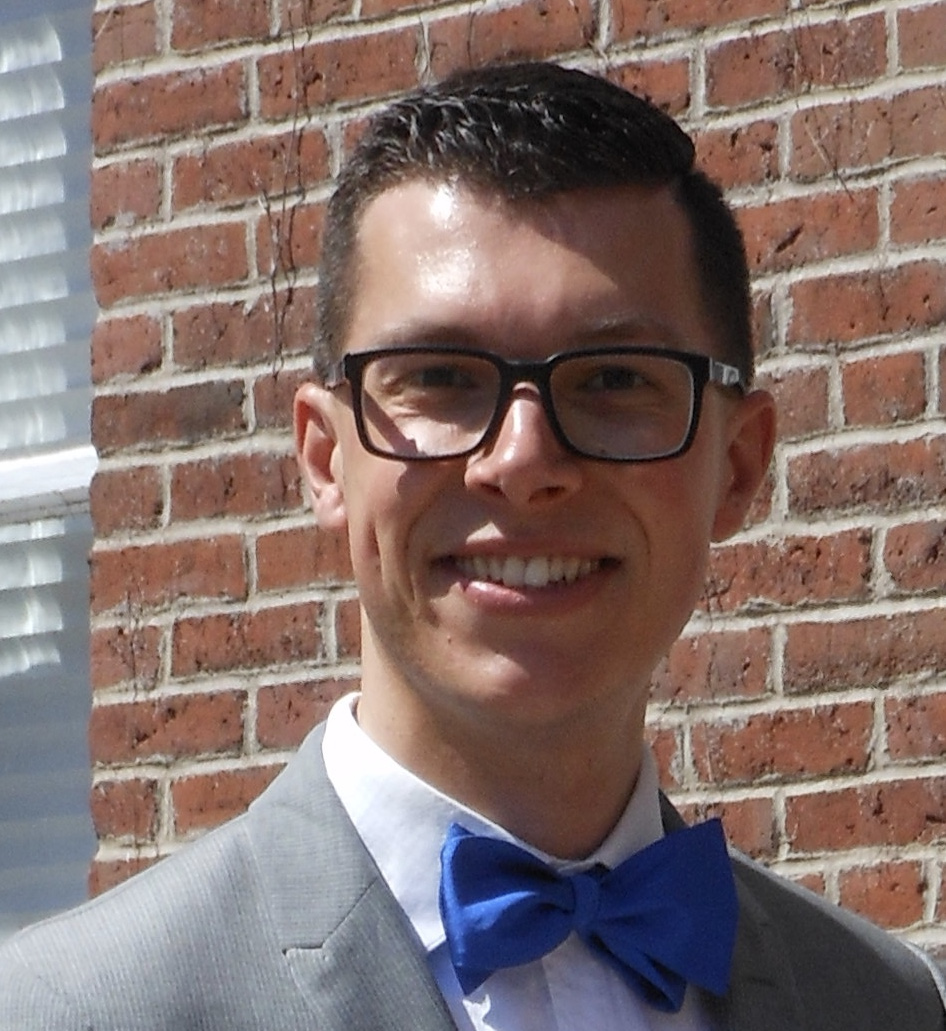 Kevin grew up on his family's farm just outside of Milk River, AB. He moved to Edmonton to attend the University of Alberta and joined Phi Gamma Delta in 2009, notably serving in many roles including Chapter President. His year as President was a highlight of his time at university, where he had opportunities to impact life on campus and work with Brothers from across North America. Kevin worked with two of his Fiji Brothers to form the Interdepartmental Science Student Society, the undergraduate student faculty association for Science. He received his Bachelor of Science in 2013 and his Bachelor of Education from St Francis Xavier University in 2015. Kevin now lives in Calgary, AB where he teaches biology and general science at Ernest Manning High School. Kevin still enjoys returning to Edmonton to participate in fraternity events and looks forward to opportunities to connect with his Fiji Brothers.